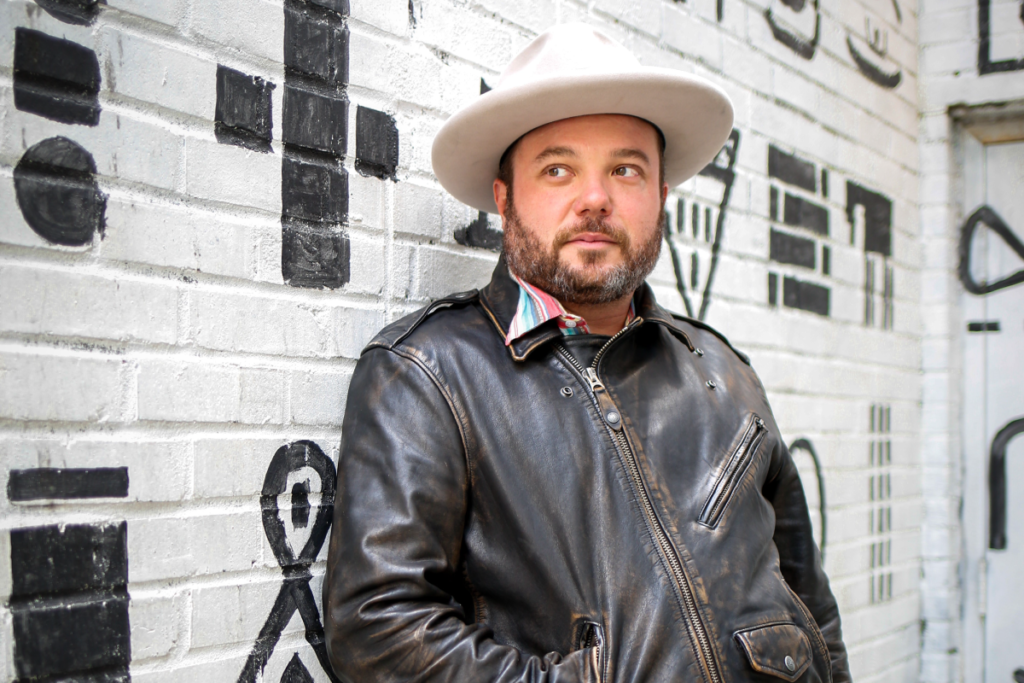 Robby Peoples was born in Jackson, Mississippi. His childhood was steeped in the Delta blues tradition and oozes out in his lyrics about hardship, family, women and booze. His storytelling is only ousted by his fiery harmonica playing which has allowed him to share the stage with Leon Russel, Black Joe Lewis, Delbert McClinton and more. Make no mistake, though, Robby Peoples is as rock and roll as Elvis Presley and as American as a Chevrolet.

Brought to you by the Vail Valley Foundation and the Town of Eagle.